Held in Centenary Hall, The 70 Club September Lunch was attended by 120 Old Boys. Many arrived for the morning tea and took part in the tours through the AJ Rae Centre as well as demonstrations of the facilities in the Science “super labs” in the LRD Pyke Centre by the Head of Science Mr Craig Seawright.

Whilst on the tour, some of the 70 Club members were photographed by Newington’s Artist in Residence, Anne Zahalka. Anne will include these photographs in her “Amazing Artists” Exhibition in Newington’s Concordia Art Gallery. Click here to download the flyer. 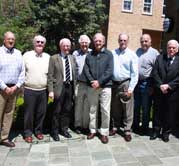 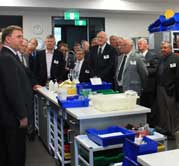 On Tour in the LRD Pyke Centre 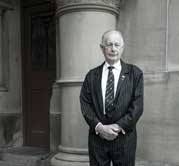 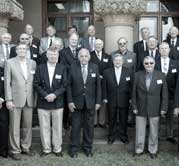